Being a member of Tatneft group where corporate social responsibility is the fundamental principle of operation OOO INKO-TEK is committed to the social policy principles:

The Company makes allocations for non-commercial projects, contributes to financing socially important programs of public organizations and charitable funds aimed at revival and preservation of spiritual, cultural and historic heritage, development of sports, support for healthcare and education.


In 2013, the Company sponsored a dive to the bottom of Labynkyr Lake. 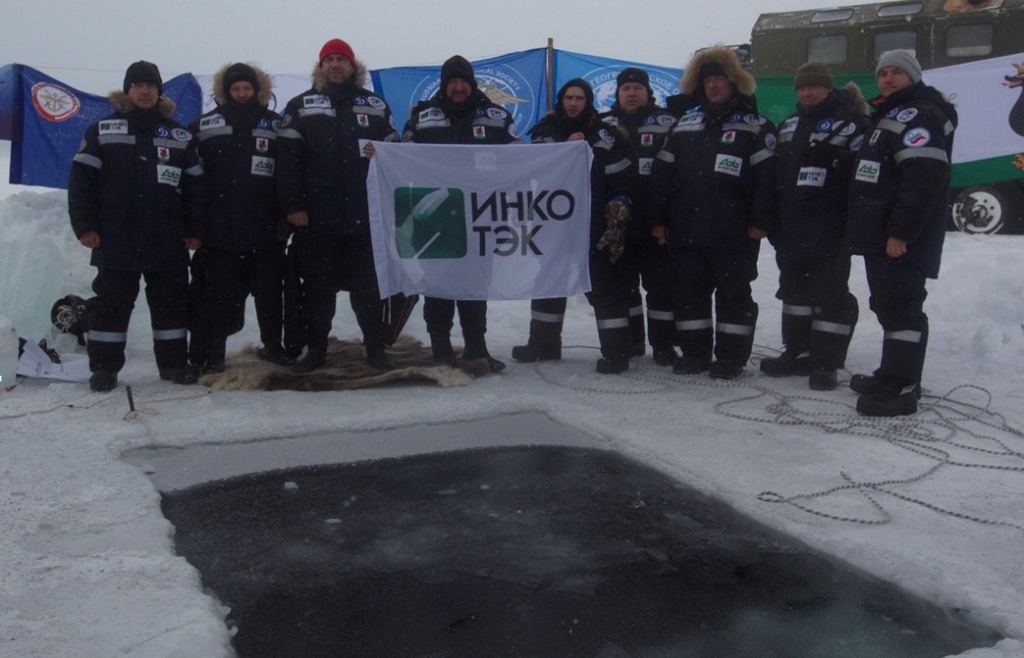 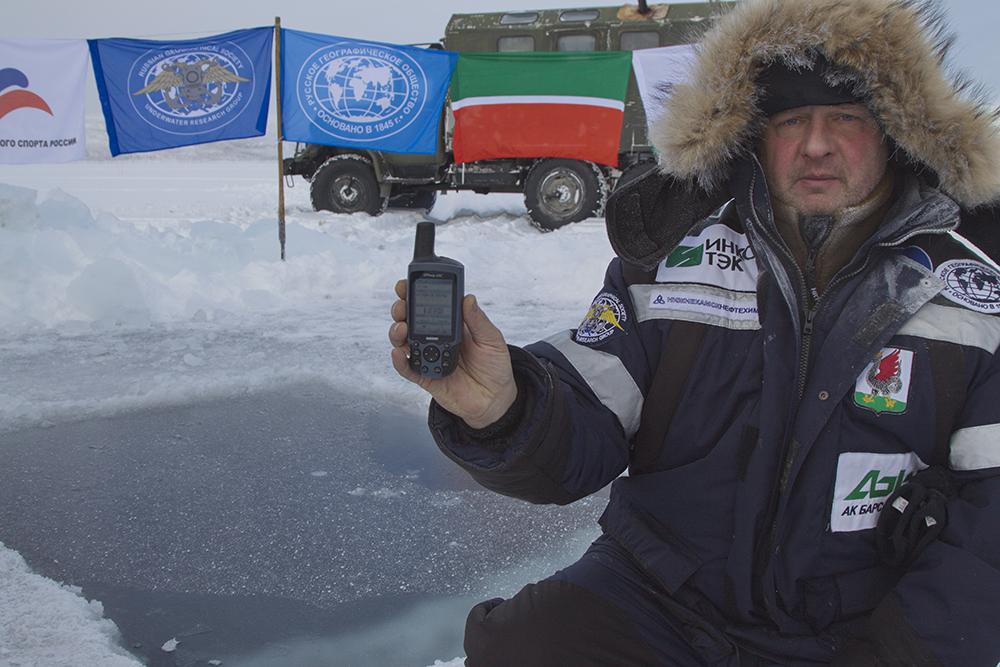 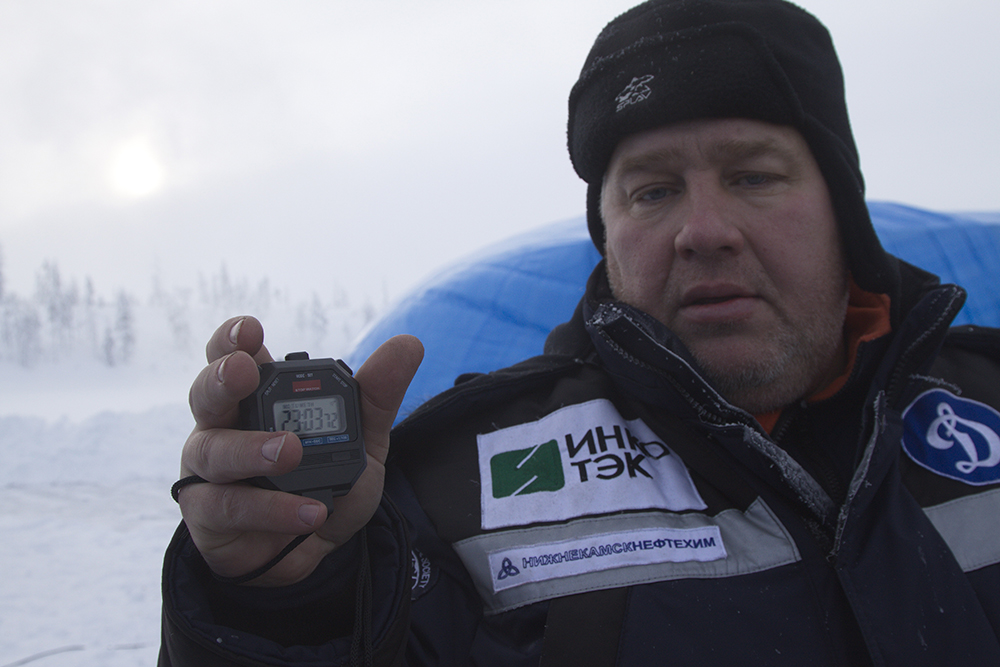 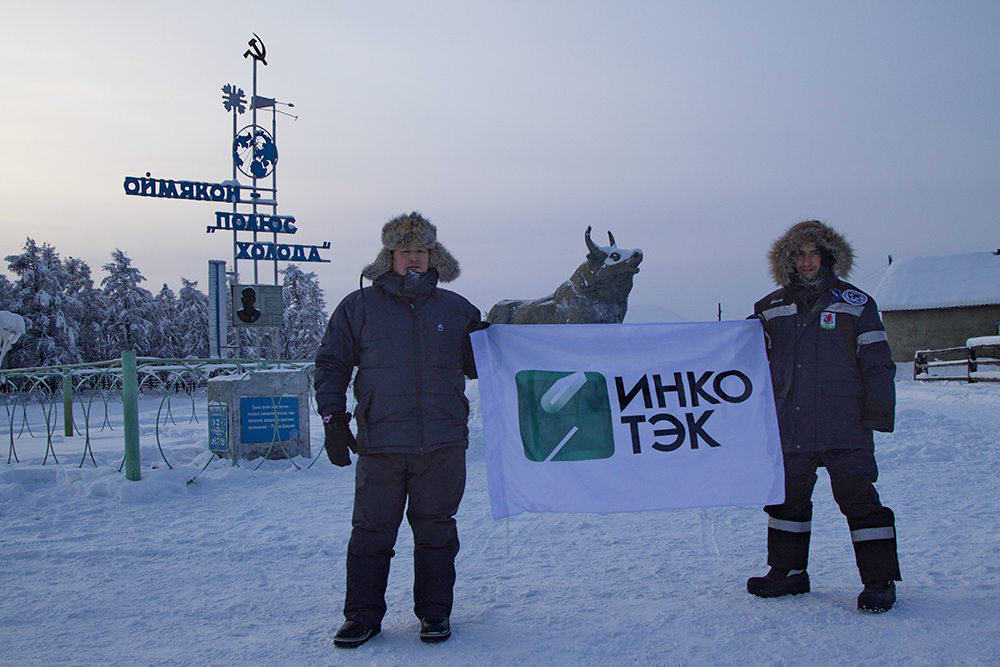 Winter dive to Labynkyr Lake in Yakutia of the research diving team of the Russian Geographical Society was officially recognized as Russian and European record.

February 1st, 2013, the research diving team of the Russian Geographical Society dove to the bottom of Labynkyr Lake located in poorly explored remote region of Yakutia within the Pole of Cold near Oymyakon village. Water and soil samples collected by the team at the bottom of the lake were sent to the North-Eastern Federal University named after M.K. Ammosov.
The dive was performed by the head of the Russian Geographical Society regional office in Tatarstan, head of the dive research team Dmitry Shiller, a dive specialist, graduate of the well-known Sevastopol dive school Victor Ozarenko and an under-ice photo and video shooting specialist Alexander Gubin. It has been reported earlier that the dive at the Pole of Cold may enter the Guinness Book of Records.
Oymyakon is a village in Oymyakonsky District of Yakutia located on the left bank of the Indigirka River, best known as “the Pole of Cold”. Average temperature in January in the village is a few degrees higher than the average annual temperature in the coldest place on Earth – the Vostok station in Antarctica (minus 56.3 degrees).

In 2014, the Company funded the second dive to the bottom of Labynkyr Lake. 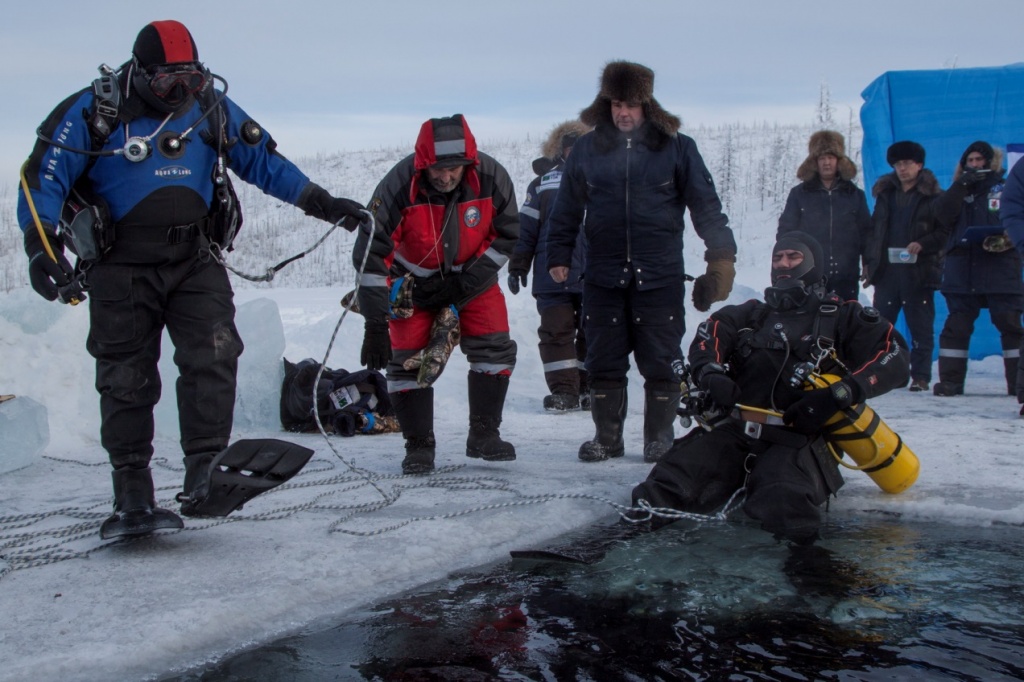 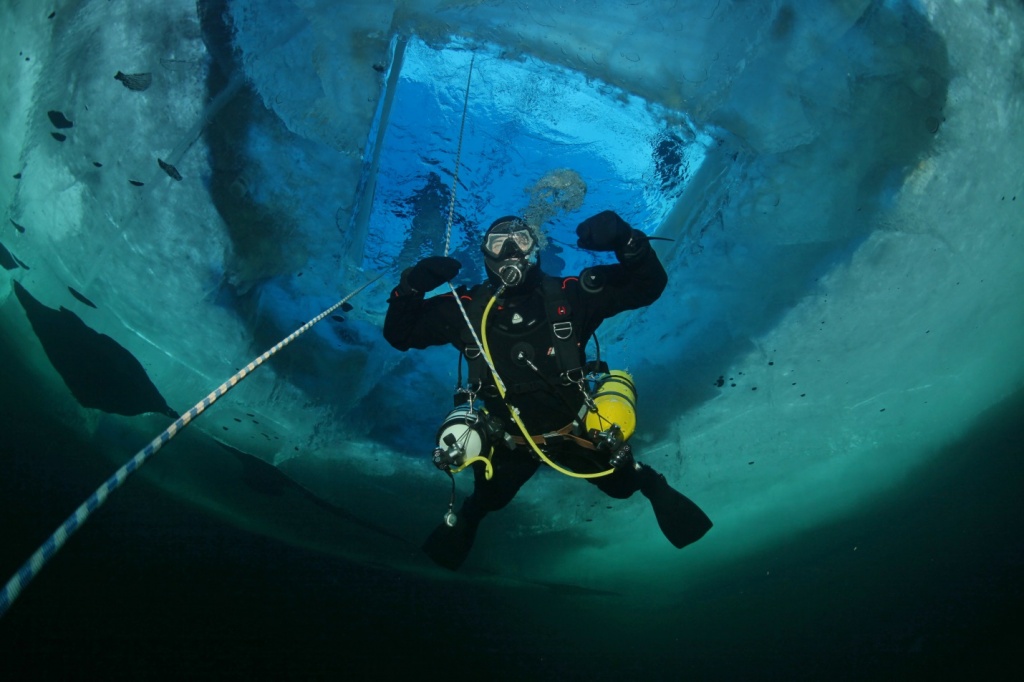 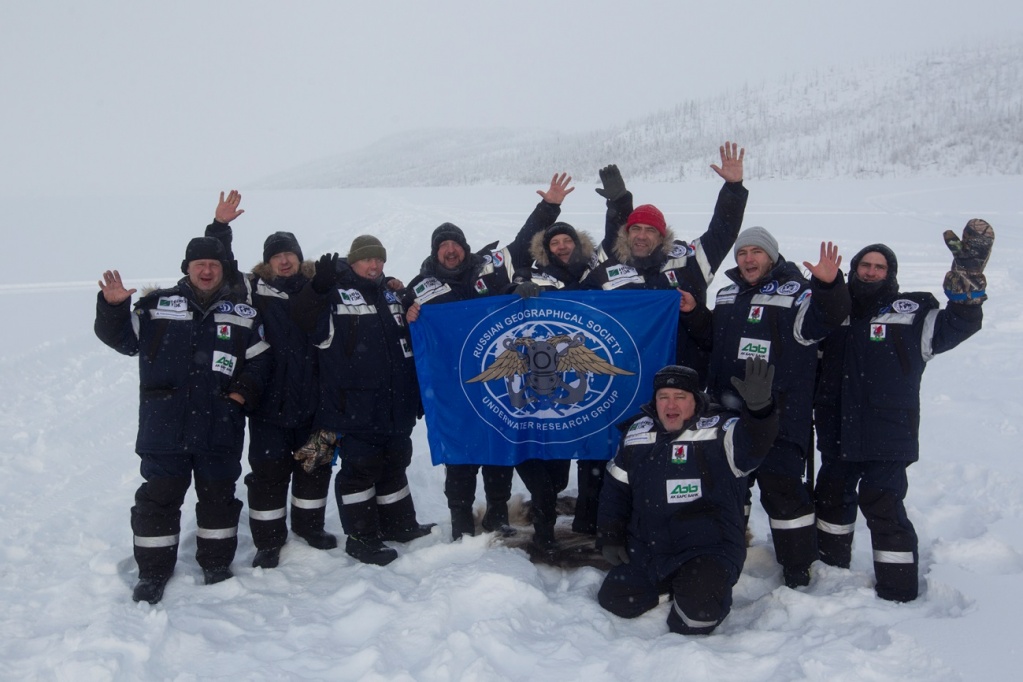 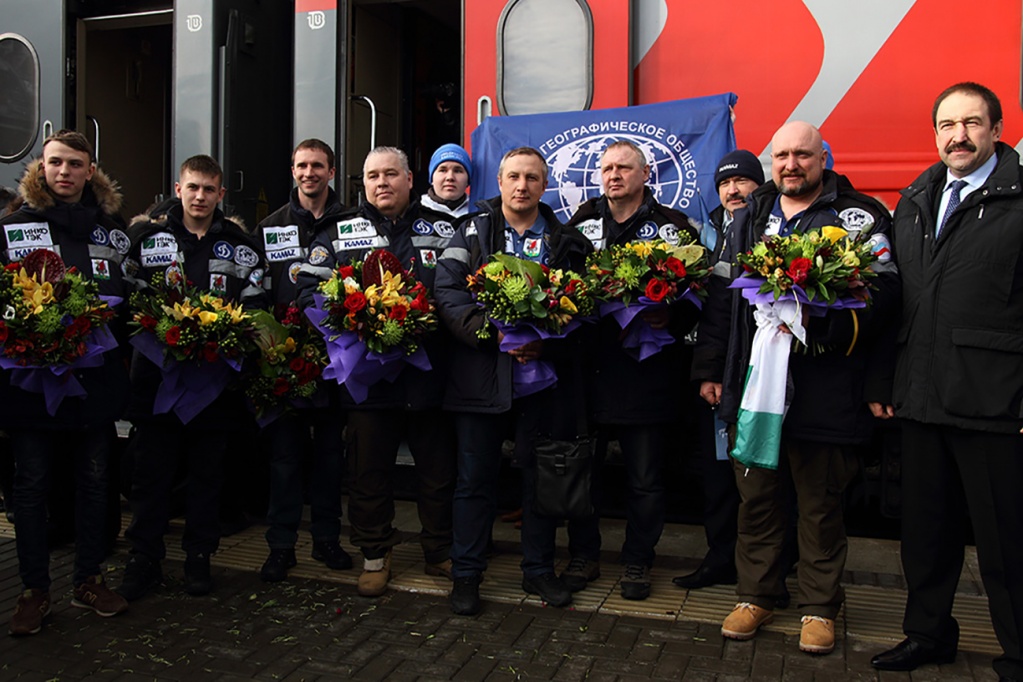 Pretentious as it may sound, Russia once again made a valuable contribution to human knowledge, since expedition to Labynkyr allowed to collect unique scientific data not only of biological nature. It was important to learn how a human body and equipment would behave in extreme conditions. At the time of the dive, water temperature at the surface of the lake was plus 6.5˚С, air temperature – minus 55˚С. Before the dive specialists used to say, that equipment would be able to endure such conditions for 10 minutes maximum, while withstanding such temperature difference for a human body without serious consequences would be practically impossible. The total diving time was about an hour. Thus, the main objectives of expedition were achieved: it was proved that human capabilities are much higher than it had been supposed. Relevant data were communicated to the naval and military authorities. A month later, it was announced that the dive was recognized as a world record. 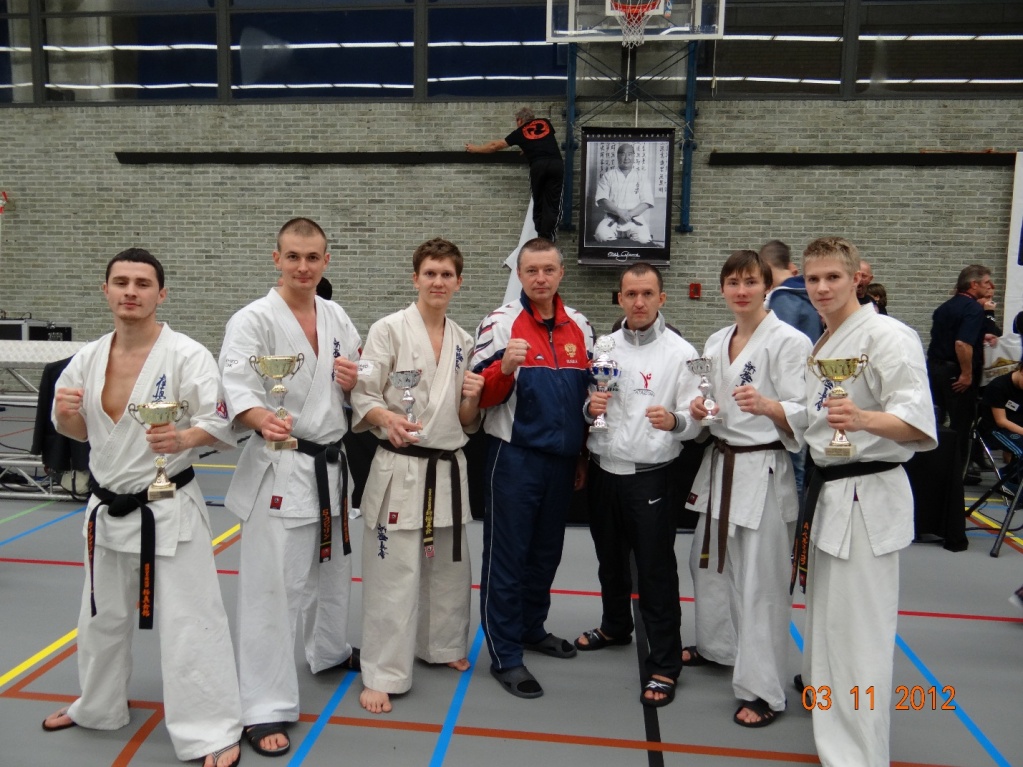 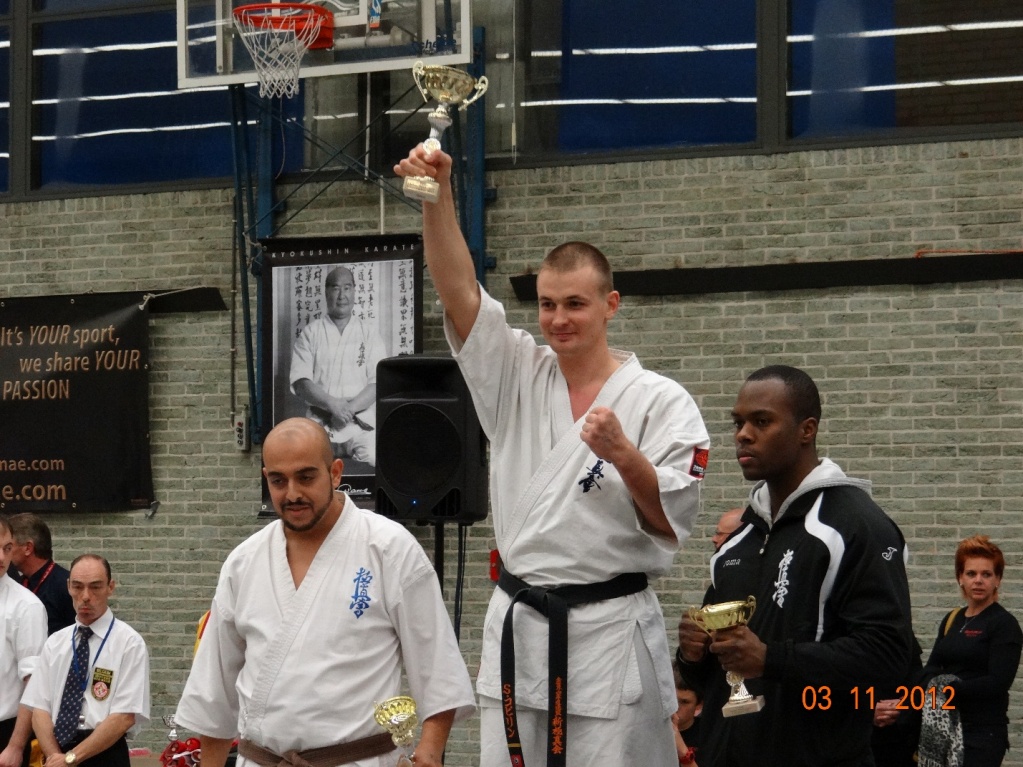 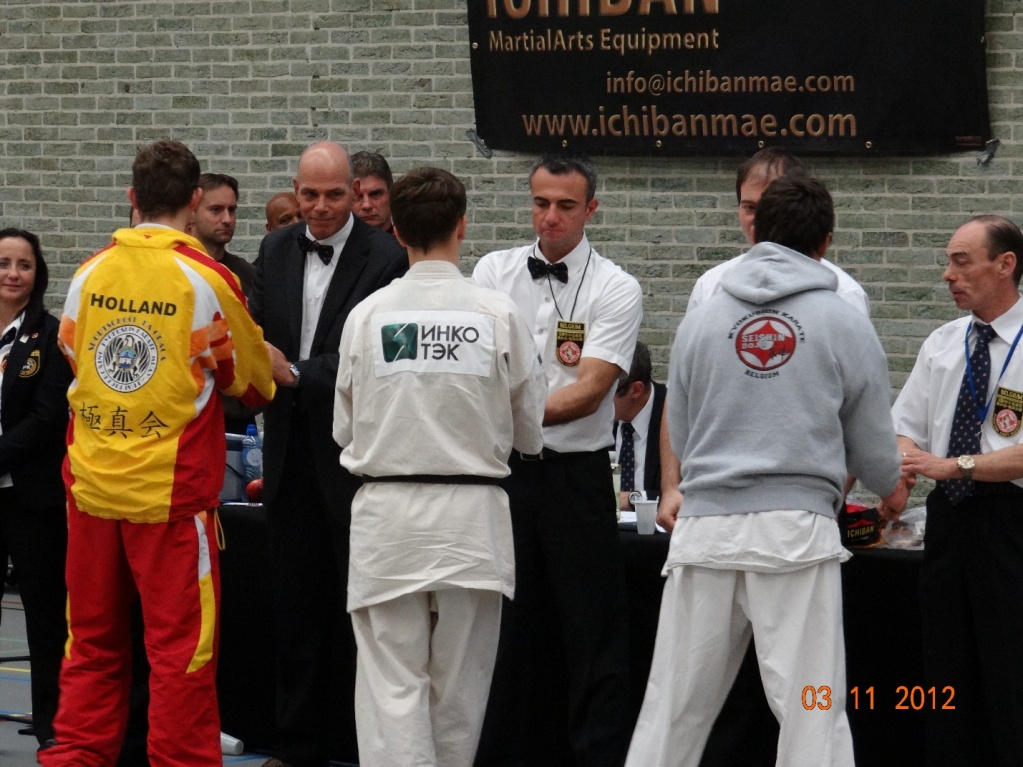 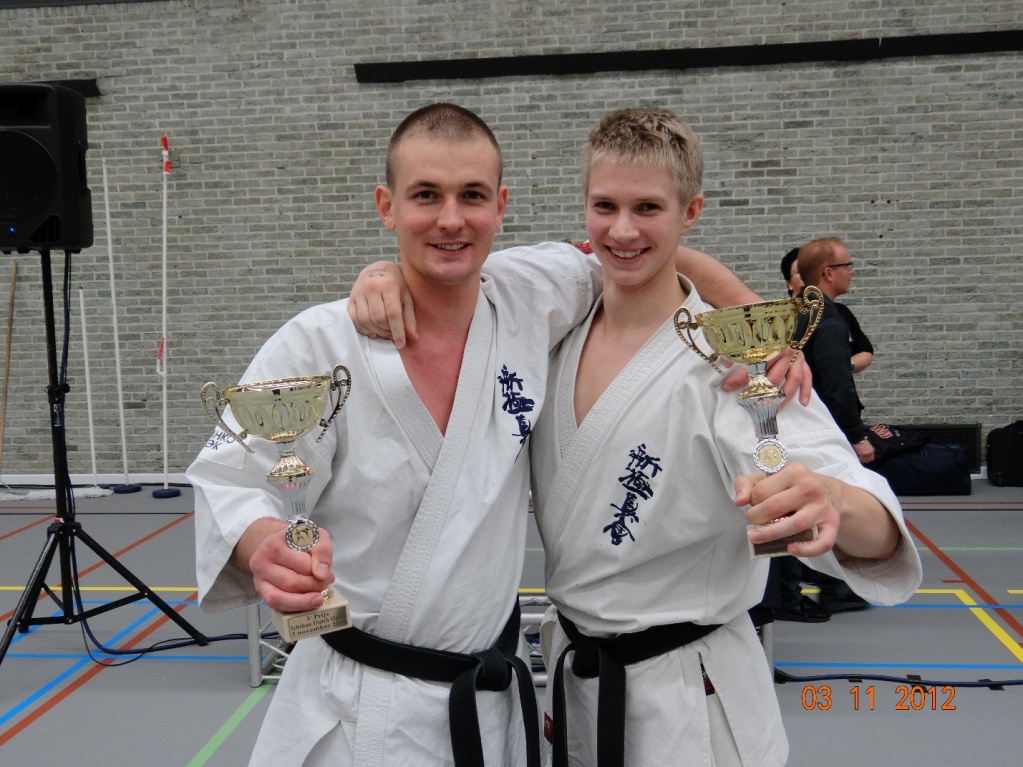 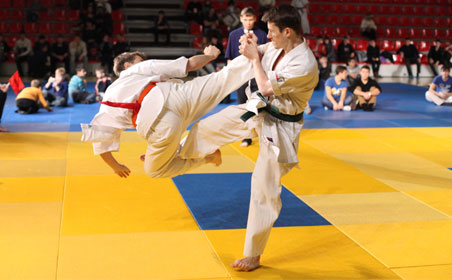